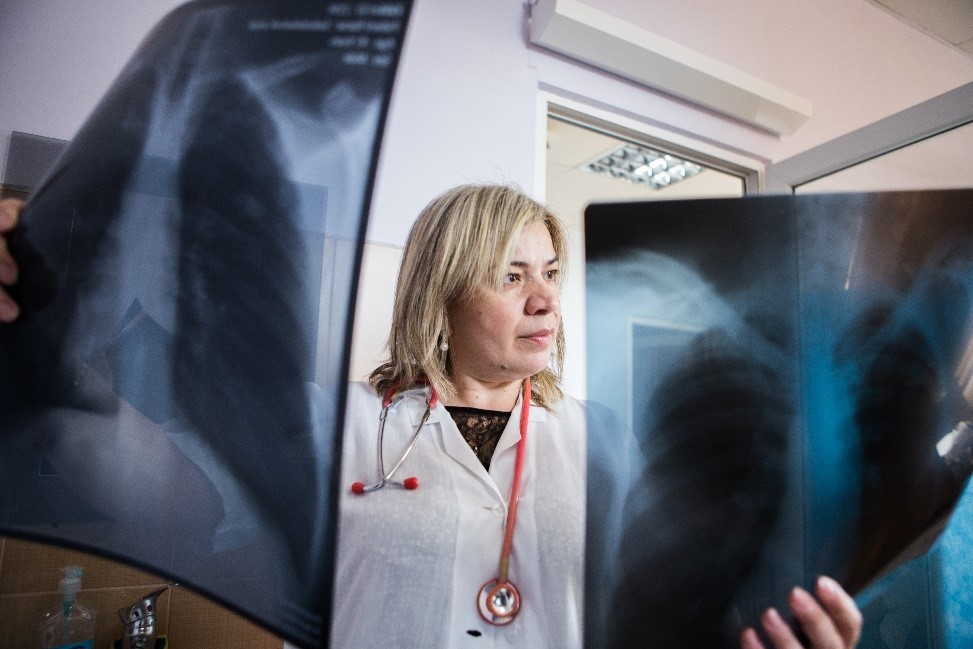 Tuberculosis (TB) may be an ancient disease, but it is still the leading cause of infectious death worldwide, affecting more than 10 million people and killing 1.6 million in 2017 alone. Last year, the UN held the first High-Level Meeting on TB. As part of that meeting’s final political declaration, member states committed to fill the $1.3 billion annual funding gap in TB research & development, and to increase overall global investments to 2 billion dollars with the aim of enabling the development and introduction of life-saving scientific innovations for those impacted by TB around the world.

We will not be able to #endTB without the discovery, development and delivery of better, faster-acting and affordable cures. To achieve Universal Health Coverage countries must ensure that everyone—regardless of where they live or their economic status—has access to the health services they need, and we must also recognize the need for better diagnostics and new treatment options to address the largest global health challenges, including TB and antimicrobial resistance (AMR).

Drug-resistant TB contributes to this significant global health security threat, yet efforts to fight it are under-funded and under-resourced. Drug-resistant TB is the only major airborne drug-resistant epidemic, affecting more than half a million people worldwide every year – and primarily impacting vulnerable populations in low- and middle-income countries.

Today’s TB treatments are woefully inadequate: they take too long to cure, are too complicated to administer and can be toxic. Many patients are unable to access treatment at all because of the cost to cure drug-resistant TB—in some regions, treating multidrug-resistant TB (MDR-TB) is thousands of times more expensive than treating drug-sensitive TB. This creates a significant challenge for governments and health systems.

Still, the WHO estimates that of those who do have access to MDR-TB treatment, almost half will die. And the success rate is even worse for those with extensively drug-resistant TB (XDR-TB), the most highly resistant form of the disease. Don’t just take it from me – Jerick is a drug-resistant TB survivor from the Philippines and he shared his story of how his TB diagnosis and treatment impacted his life.

The tools we have today cannot bring an end to TB—but scientific research is beginning to show promise. We must do the legwork today to ensure that new cures are immediately accessible to people who need them and that they can be easily and affordably procured through existing mechanisms like the Global Fund and the Global Drug Facility.

We are on the verge of a new era in TB care. New TB drugs, improved diagnostics, and an increase in engagement and dialogue with communities, have all been made possible through the long-term investments from many of TB Alliance’s partners. We must reinforce investments in R&D and work together to ensure immediate access to new cures.