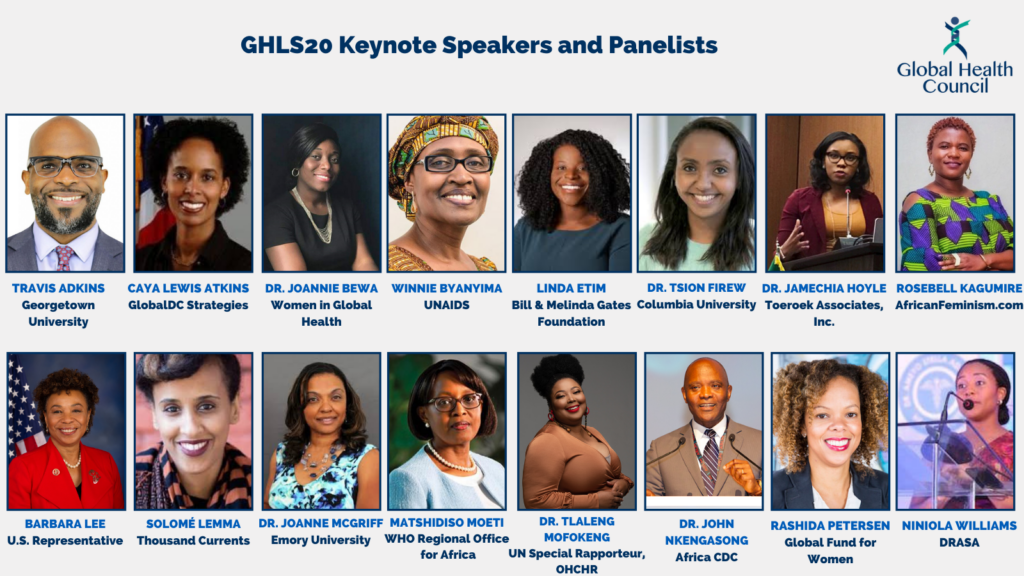 “As a global health organization, fighting a pandemic has been all-consuming and life-changing for a lot of us. 2020 has been fraught with news of racial injustices, global inequities, and a volatile political climate. We felt that it was critically important that we have one, whole conversation with a number of these things in mind, recognizing the overlap between them.”

Global Health Council hosted its annual Summit on November 19-20. In perfect 2020 form, the convening was held virtually with attendees logging in from locations across the globe, from Lagos to Dhaka to Washington, DC.

It was an opportunity not only to hear from prominent global health leaders, but also to have long-awaited conversations with one another. The timely agenda covered inequality and systemic racism, the lessons we are learning from COVID-19, support for the World Health Organization (WHO), and what the recent U.S. election means for global health.

Though more details will be shared in the coming weeks, we wanted to provide a quick snapshot of recurring themes from the conversation: 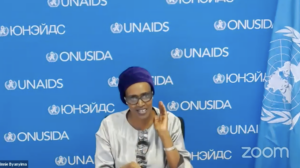 “To be anti-racist is to say: let’s look at everything—the systems, the structures, the policies, the rules, who is at the table—and examine them for racial equality. You challenge everything.”

Steps we are encouraged to take include, among other things: 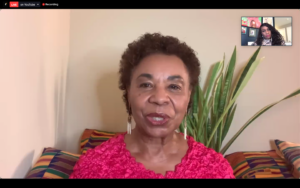 “We’ve seen inadequate healthcare systems that have been discriminatory, leading to disparities which have led to immoral rates of transmission and deaths of black and brown and marginalized people throughout the world.”

COVID-19 has exposed further inequity in global health. But, it has also provided an opportunity for wealthy nations to learn from countries in the Global South that have had more success fighting the pandemic.

“Populations who experienced novel viruses before were a bit more prepared, mentally, to deal with this. Countries that have dealt with SARS or MERS or Ebola knew who to turn to in those moments, and the U.S. missed out on a lot of those things.”

There was unanimous support for WHO and efforts to depoliticize the multilateral organization by:

There was a call for the incoming U.S. administration to increase U.S. investment in global health. Suggestions included:

“Something that’s foundational to everything we do is resources… but U.S. investment has only increased by 9% over the last decade.”

As the discussion closed, panelists shared their hopes for 2021 and beyond, namely: U.S. reengagement with the global health community, progress towards universal health coverage, more focus on multilateralism, amplifying the voices of the most historically marginalized populations, and the successful rollout of a COVID-19 vaccine. All in all, we walked away with a deeper commitment to shifting power dynamics and structural barriers in pursuit of health for all, worldwide. 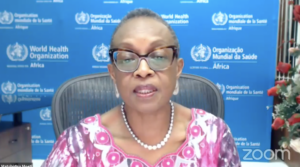 Matshidiso Moeti, Regional Director for Africa, WHO speaking at GHLS20

“The COVID-19 pandemic has confirmed that we need to address inequities to achieve sustainable goals in health and development. We now need to walk the talk with global solidarity.”

Full event summary to follow in the next few weeks!