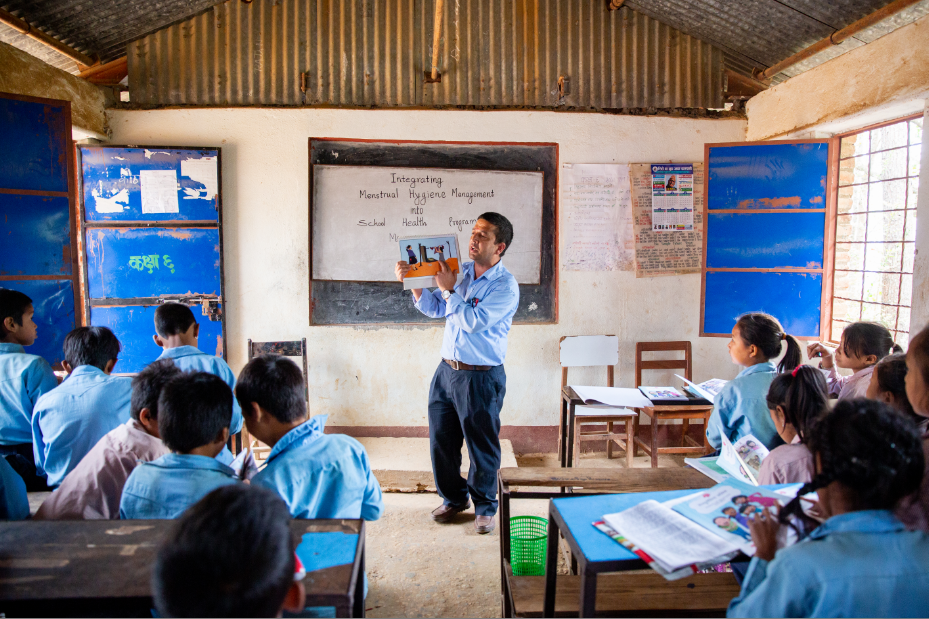 Holding the U.S. Accountable on Global Reproductive Health and Rights

Since assuming control of the executive branch, the Trump-Pence administration has consistently worked to undercut the sexual and reproductive health and rights of women and girls, both at home and around the world. With the imposition of harmful policies such as Protecting Life in Global Health Assistance (also known as the Global Gag Rule)—extended to cover nearly $9 billion of global health assistance—and massive proposed cuts to the international family planning budget over the past three years, PAI and our fellow advocates have had our hands full maintaining U.S. leadership for global health and guarding against the wholesale undermining of U.S. global health investments.

Since its pronouncement, PAI has been leading analysis on the Global Gag Rule and working with nongovernmental organizations (NGOs), donors and other stakeholders to understand the policy, as well as limit its harm and inevitable chilling effect. Over the past two months, the global health field has once again been forced to reevaluate the growing impact of the Trump-Pence administration’s Global Gag Rule and, for the first time, be burdened with ensuring compliance for funding outside of U.S. global health assistance. This urgency resulted from a U.S. State Department announcement on March 26, 2019, when the guidelines for implementing the policy were broadly reinterpreted.

Under this second expansion, foreign NGOs that choose to comply with the policy are prohibited from using their private (non-U.S. global health assistance) funding to support any work—health, development, education or otherwise—of another foreign organization if that partner separately engages in abortion-related activities with its own funding. This forces the Global Gag Rule onto organizations that may not even receive U.S. global health assistance or have any relationship with the U.S. government. Read PAI’s explainer with example scenarios and infographic here.

PAI is working to document the impact of the expanded Global Gag Rule, which is already disrupting contraceptive services and referral networks, damaging integrated health programs and burdening non-U.S. donor programs. Now that the funding of other non-U.S. bilateral donors, private foundations and U.S. government funding streams outside of global health are effectively beholden to the Global Gag Rule restrictions, our job tracking the policy’s tentacles and supporting stakeholders has also massively expanded. Nevertheless, PAI is committed to working with NGOs, advocates and policymakers to navigate the Global Gag Rule, shed light on its effects and build a body of evidence to support its repeal.

Despite the Trump-Pence administration’s opposition and continued attempts to cut funding, the United States remains the largest bilateral donor to family planning and reproductive health programs. PAI works alongside Congressional champions to underscore the importance of and preserve this funding. Our long-term goal is to increase funding levels to deliver on the commitment of achieving the U.S. fair share contribution of $1.66 billion to address global unmet need for modern contraception.

Earlier this month, members of the House Appropriations Committee made remarkable strides toward this objective by rejecting the president’s budget, which proposed curtailing international family planning and reproductive health assistance by 61 percent. Instead, with advocacy support from PAI, the Democratic majority significantly increased these investments, raised the U.S. contribution to the U.N. Population Fund (UNFPA) and inserted language to permanently repeal the Global Gag Rule.

Though numerous and significant battles remain ahead, PAI will continue to defend the right of women and girls around the world to access the contraceptive method of their choice by pushing back against harmful policies, fighting to secure adequate funding and advocating for U.S. leadership in family planning worldwide.

This post was written by Jonathan Rucks, Senior Director of Policy and Advocacy at PAI. PAI is a global organization advancing the right to affordable, quality contraception and reproductive health care for every woman, everywhere. For over 50 years, PAI has worked with policymakers in Washington and its network of partners in developing countries to remove roadblocks between women and the services and supplies they need.